#1 Education Tourism in ME 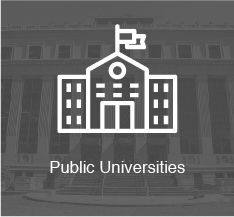 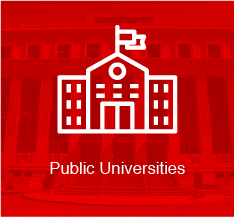 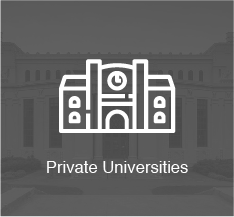 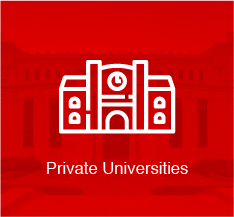 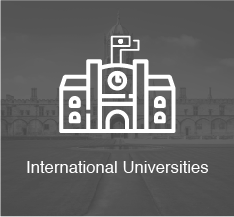 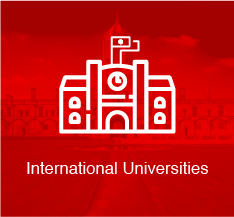 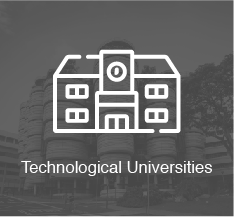 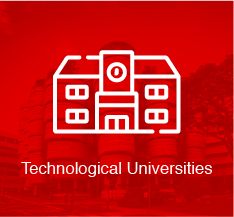 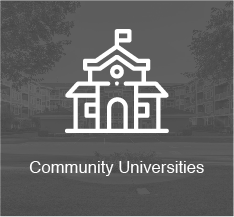 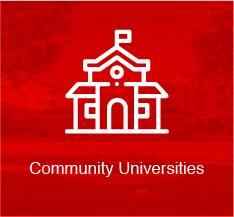 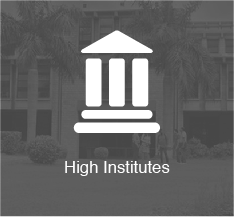 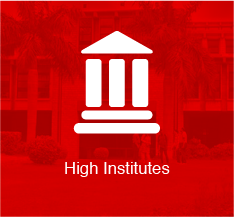 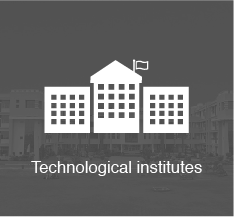 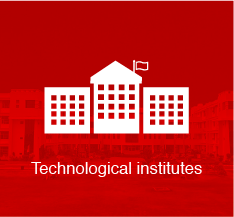 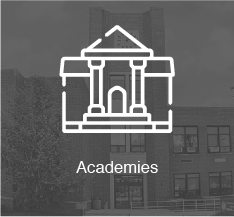 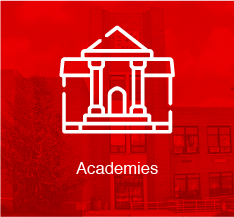 
Between the Past and Present

Egypt could see a high surge in coronavirus infections; all scenarios are possible: Scientific research minister

Egypt could reach 100,000 or even one million cases of the coronavirus in the future under a governmental hypothetical scenario, Egypt’s higher education and scientific research minister Khaled Abdel-Ghaffar said on Monday. “We may reach 100,000 or a million [cases]. All scenarios of epidemics in the world are possible, especially in a country of 105 million people,” the minister said in a televised statement. “Thus, the rates of the spread [of the virus] and the rates of the increase in the numbers [of cases] are likely over a period of time,” he added, stressing that prevention measures can help avoid an “undesired” surge in numbers. Egypt has so far reported 24,985 confirmed cases of the virus, including 959 deaths. Hisham El-Askary, a professor in earth science at Chapman University, US, told the briefing that it is statistically "impossible to rule out that Egypt will not reach 50,000 cases." Abdel-Ghaffar and El-Askary, whose research team works with Egypt’s higher education ministry, shared their updates on projections presented by the minister last month. The minister said on 21 May that the true number of coronavirus infections in Egypt could be over 71,000 even though the health ministry had only recorded 14,229 confirmed infections. Those numbers, according to Abdel-Ghaffar, were based on a hypothetical model that assumes that the official recorded cases are fivefold lower than the actual numbers.

The minister said in Monday's statement that based on that hypothetical model Egypt may have over 117,000 cases at present. Abdel-Ghaffar explained that the new updates are taking into consideration all the changes that happened recently; since the statistical models used by the ministry are “dynamic” thus they are altered on a daily basis. According to the higher education minister, all numbers predicted by the ministry based on increasing rates in the past (hindcasting) have been so far relatively accurate. “On 4 or 5 June we will reach 30,000 cases, and it’s not implausible to reach 40,000 cases between 10 to 13 June,” Abdel-Ghaffar said. The number of cases in Egypt is still increasing exponentially in a horizontal manner, which means that the inflection point is still not in the horizon, El-Askary said. He stressed that it is now scientifically "impossible to rule out that Egypt will not reach 50,000 cases." According to El-Askary, those models are based on the data collected by the health ministry, and they are used to predict the future to predict the timing of the peak, and when the virus will recede.

He explained that the predictions cannot be 100 percent accurate, but they are sufficient to mimic the future. According to Abdel-Ghaffar, Egypt's curve is yet to transfer into the bell-shaped curve which indicates that the outbreak is receding like the current curve in Italy which has a decreasing daily infection rate. Egypt is still sustaining an R0 value (which indicates how contagious the virus is) of 1.4, meaning that every 10 infected people transmit the disease to 14 others, Abdel-Ghaffar said, explaining that the ultimate goal is to have an R0value less than one. The minister explained the daily percentage of virus growth in Egypt, saying that at the beginning of the outbreak it was between and percent and 10 percent, then it became at an average of five percent. However, when the daily cases exceeded 1,000 the percentage increased to 6.5 percent.

Minister of Higher Education Confirmed: we are ready for the second wave of Corona Virus

Dr. Khaled Abdel Ghaffar, Minister of Higher Education and Scientific Research, said that there are preparations for any second wave of the Corona virus, adding that we have had great experience in dealing with the Corona virus crisis.

He added, during a telephone conversation with the media, Ahmed Musa, through his program on my responsibility broadcast on the Sada Al-Balad channel, that university hospitals are ready for any second wave of the Corona virus, adding that we are communicating with the National Research Center and research centers regarding access to a vaccine for the Corona virus.

The Egyptian government considered the project to establish ‘King Salman bin Abdulaziz International University” in Egypt as one of the country’s national projects. The university has three campuses in South Sinai governorate in the cities of El-Tor, Sharm El-Sheikh, and Ras Sedr. The first phase of the project includes the establishment of 10 faculties. Five other faculties are planned to be added to the university in its next phase. The university extends over an area of 35 acres and includes four faculties, as well as a number of administrative, sports, service, and housing blocks. It also accommodates about 20,500 students. According to the Egyptian cabinet, the decision issued aims at expediting the project's implementation in accordance with the required conditions, as it is scheduled to begin operating in the next academic year 2020-2021. In December 2019, Egyptian President Abdel Fattah El Sisi visited the university’s headquarters in Sharm El Sheikh and was briefed with the executive agenda of the establishment of its campuses.

Study in Egypt! The new educational adventure that makes the whole difference - Your #1 to go place for education and fun. We provide you the easy access to all higher education entities in Egypt as well as facilitating your boarding through comprehensive set of services. Stay Connected and get your Educational Offers NOW!

Find Us On Google Map